On June 17, 1941, this detachment from the United States Army Air Corps graduated from the Casey jones School of Aeronautics. The USAAC was the aerial warfare service of the United States of America between July 2,1926 and June 20, 1941. 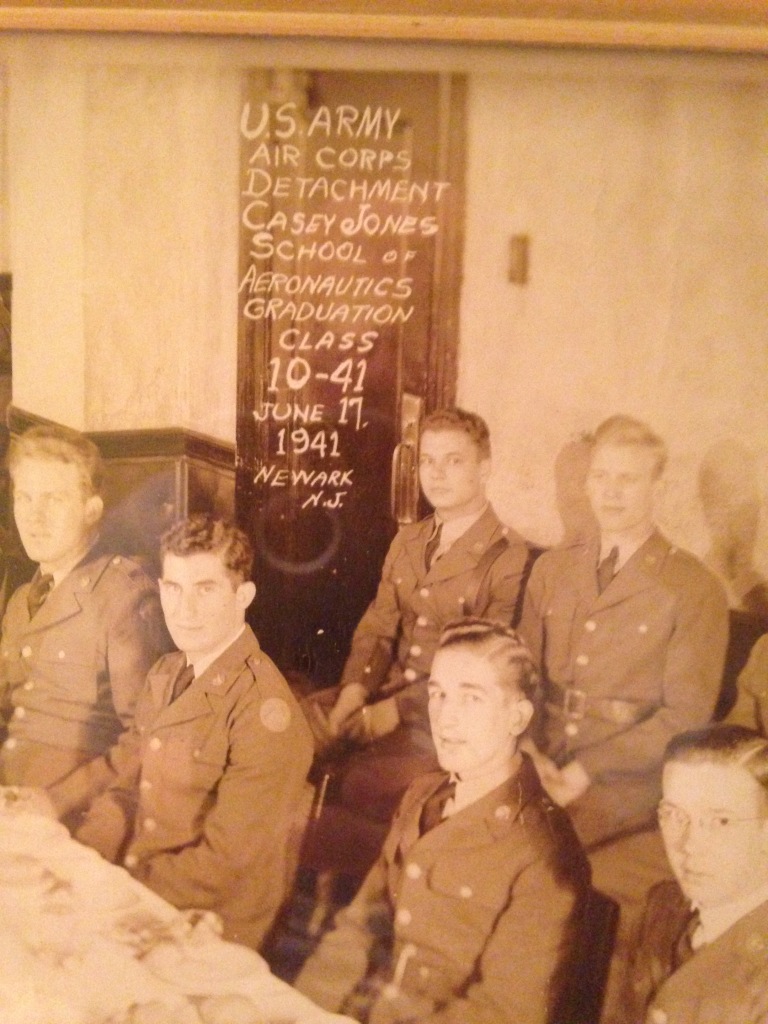 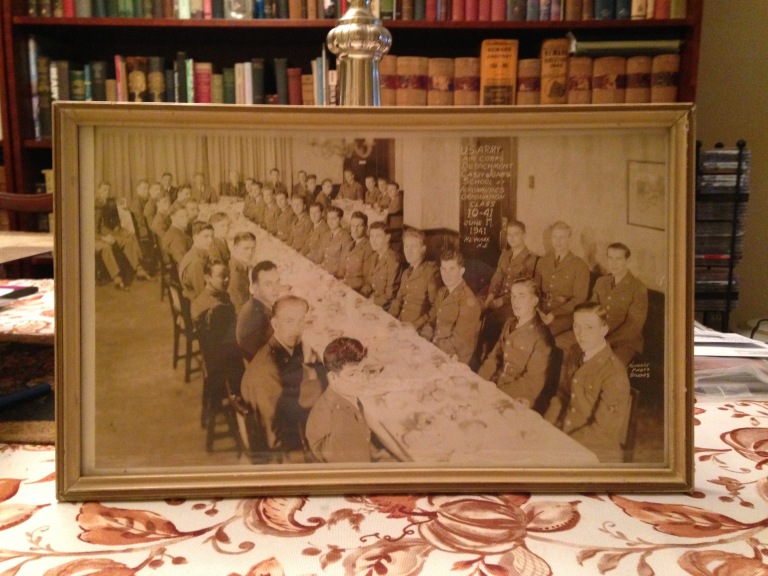