The amusement park and rink were replaced, in 1941, by the Seth Boyden Terrace, a Newark public housing project. A “new” Dreamland Skating Rink was opened at 987 Freylinghuysen Avenue on Newark-Elizabeth border. This rink was destroyed by fire on October 31, 1965 having already been vacant for a year. 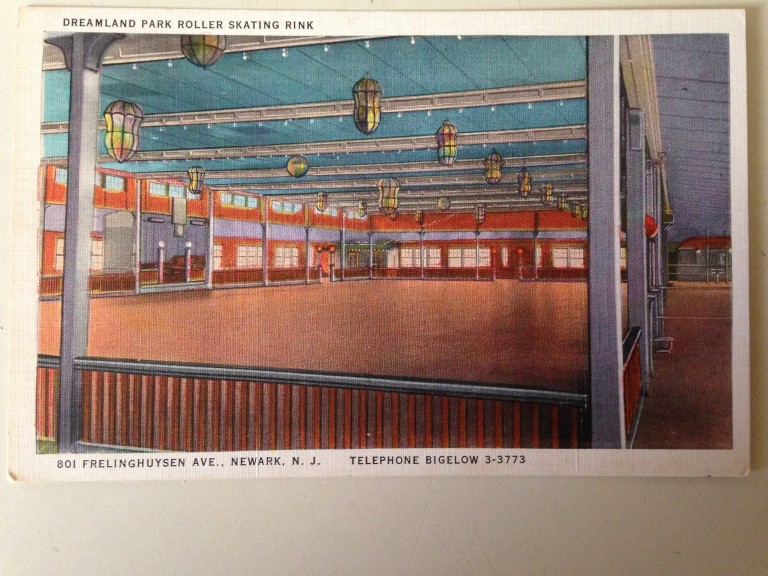