It seems like every organization wanted to commemorate the 250th anniversary of the City of Newark. This fob was made for the Knights of Columbus by the Whitehead & Hoag Company for their 20th annual convention held from May 16-18, 1916. Their three day gathering included Founders Day May 17, 1916 the official beginning of Newark’s anniversary celebration. 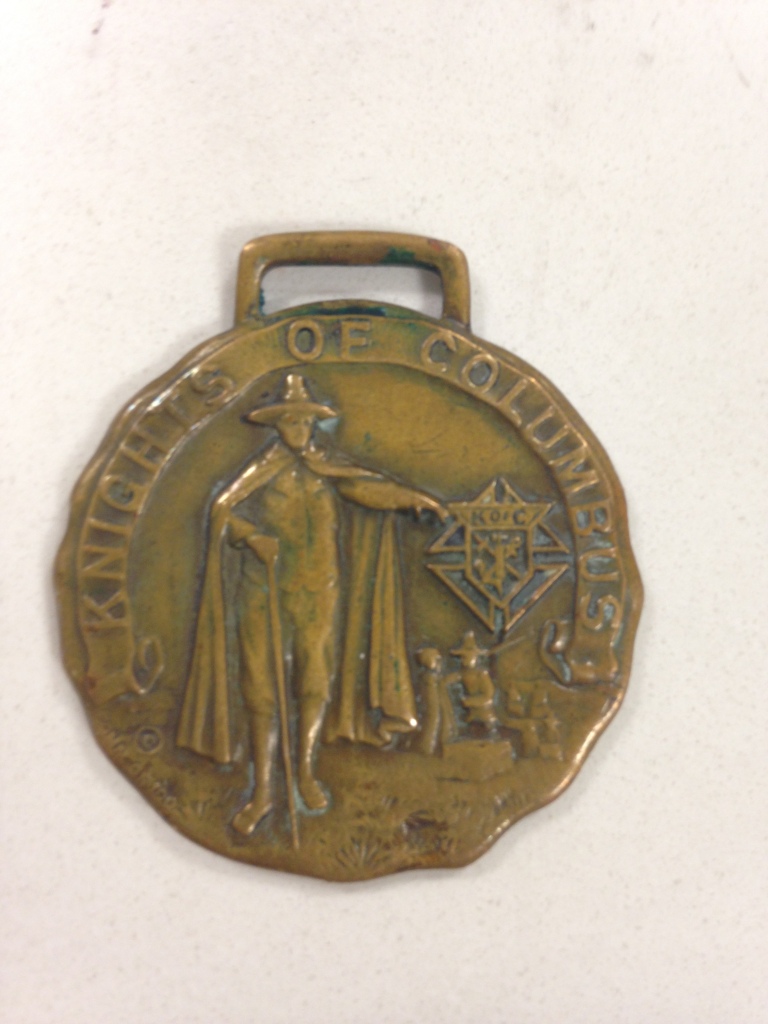