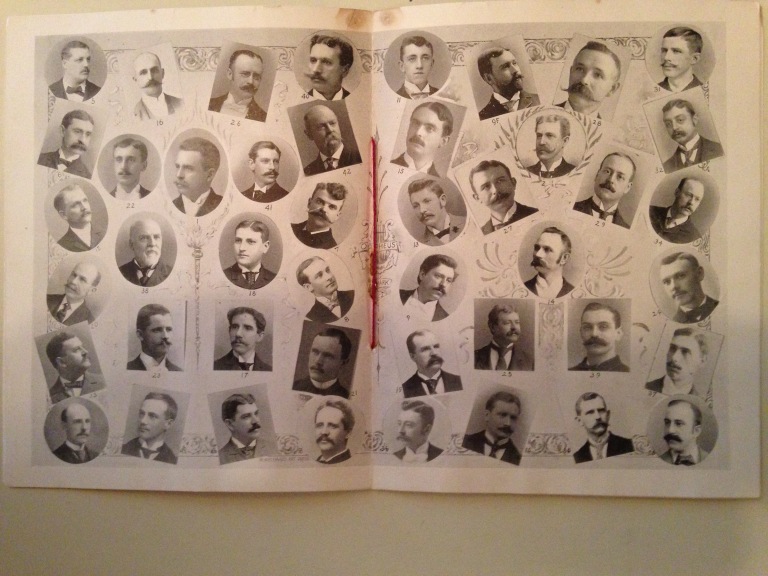 Samuel Augustus Ward (December 28, 1847 – September 28, 1903) was an American organist and composer. Born in Newark, New Jersey, he studied music in New York and became an organist at Grace Episcopal Church in his hometown in 1880.

He is remembered for the 1882 tune “Materna”, which he had intended as a setting for the hymn “O Mother Dear, Jerusalem”. This was published ten years later, in 1892. Later still, in 1910, after Ward had died, the tune was combined by a publisher with the Katherine Lee Bates poem “America”, itself first published in 1895, to create the patriotic song “America the Beautiful”. Ward never met Bates.

On a fall evening in 1888, Ward and thirty-six other like-minded men founded the Orpheus Club. The Orpheus name was taken from Greek mythology.  Orpheus was a Thracian poet and musician whose lyre produced such sweet music that he could charm the beasts and make trees and rocks move. The founders of the Orpheus Club aspired to do the same. After a few months of weekly meetings, friends urged the group to give a public performance. They gave an informal public rehearsal on Tuesday, June 4, 1889. This started an unbroken chain of two public concerts a year for over 127 years.

Through the years,  membership fluctuated, but the Club endured through the advent of radio, two World Wars, two wars in Asia, changing tastes in music and various other social changes.

Through the decades of the twentieth century, many glee clubs disbanded, the victims of changing times, changing tastes and other forms of entertainment. The Orpheus Club had the great good fortune to be blessed with faithful members, dedicated leadership and inspiring conductors. The Club also enjoyed the strong support of their audience.

For the one-hundred-twenty-eight year history of the Orpheus Club, only nine men and one woman served in the post of conductor. Each has made their own contribution to the club’s lengthy history of success and all had upheld the high standards established by their founder, Samuel Augustus Ward. 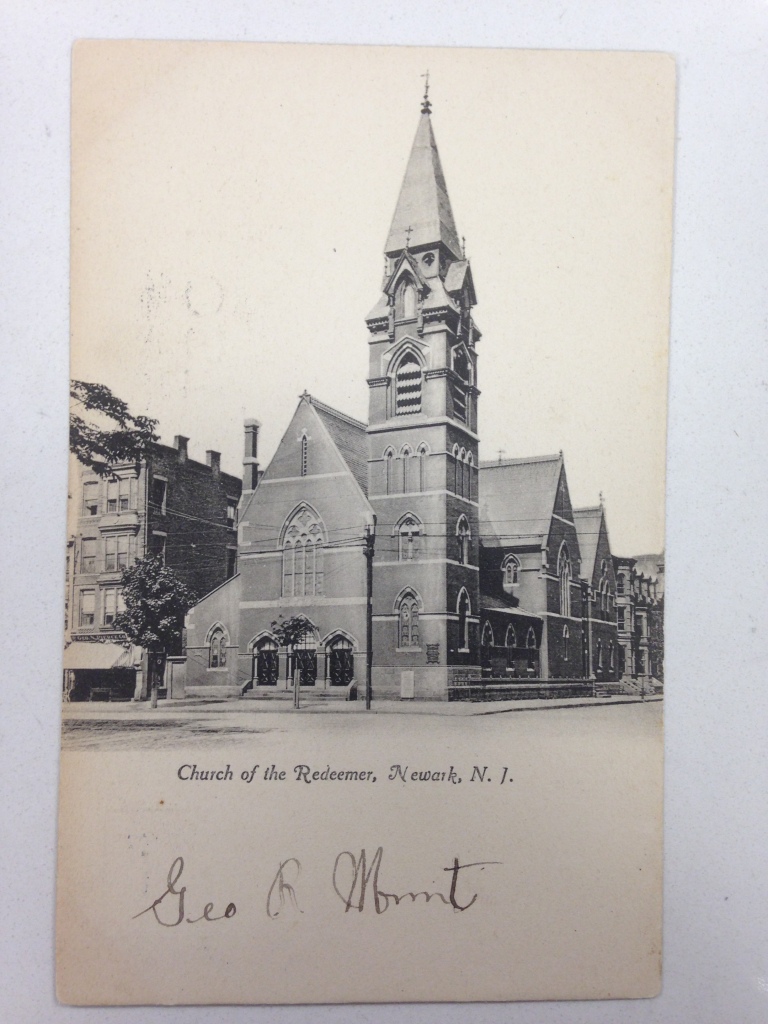 When I received the Orpheus Club program in the mail I brought it over to show to a co-worker of mine. I often bring the Newark memorabilia I purchase to her office and oftentimes we’ll converse briefly over a particular item. When I went to her office with the concert program I got a huge surprise ! Her late brother-in-law William Rech ( pronounced RESH) had been the eighth conductor of the Orpheus Club from 1994-2005. She had attended some of the concerts he conducted and had enjoyed them. She spoke of his dedication to the club and how much he enjoyed his involvement with it. She added he was a very nice man who unfortunately died too soon . This post is dedicated to the memory of William Rech..